Featured Author of the Month 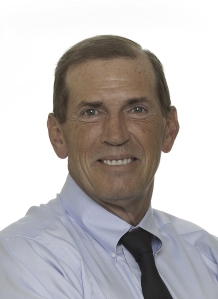 Podcast: Listen to Dr. Shelbourne discuss his article from the July issue.

K. Donald Shelbourne, completed medical school and his orthopaedic residency at Indiana University Medical School from 1972 through 1981 and he did a Sports Medicine Fellowship at the University of Wisconsin in 1982.

Dr. Shelbourne served as the team physician for the Indianapolis Colts from 1984 through 1998, and has been an orthopaedic consultant to Purdue University, Wabash College, and area high schools since 1982.

When Don began his practice, he knew he wanted to concentrate on the treatment, rehabilitation, and research of knee injuries. Since the beginning of his practice, Don established a research department and prospective database for continually recording and evaluating his outcomes after surgery. He has published over 200 journal articles and chapters in books, and has presented his findings at national and international meetings.

Selected Other Published Works in AJSM